THE GOLD GUIDE TO THE ROCK

LEARN MORE
Newfoundland.Gold is an alliance of companies focused on the advancement of mineral exploration and mining projects in Canada’s Newfoundland. Collectively these industry leaders are committed to bringing awareness to an exciting and supportive jurisdiction while generating shareholder value through responsible and innovative exploration and development.
view companies

Mining is one of Newfoundland and Labrador’s largest and oldest industries, and a major contributor to the economy of the province, especially in rural areas.  Known for its signature colourful houses and personalities, Newfoundland’s history dates back centuries.  Now, the island is seeing a blossoming gold sector.

World’s New Gold Rush
on the Island of Gold: Newfoundland 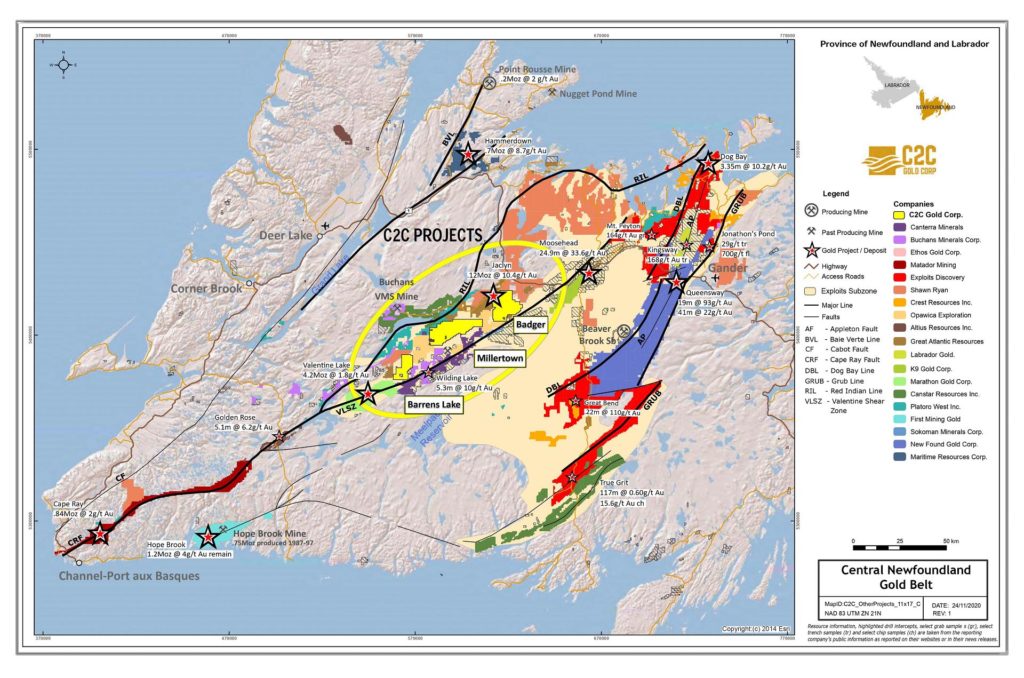 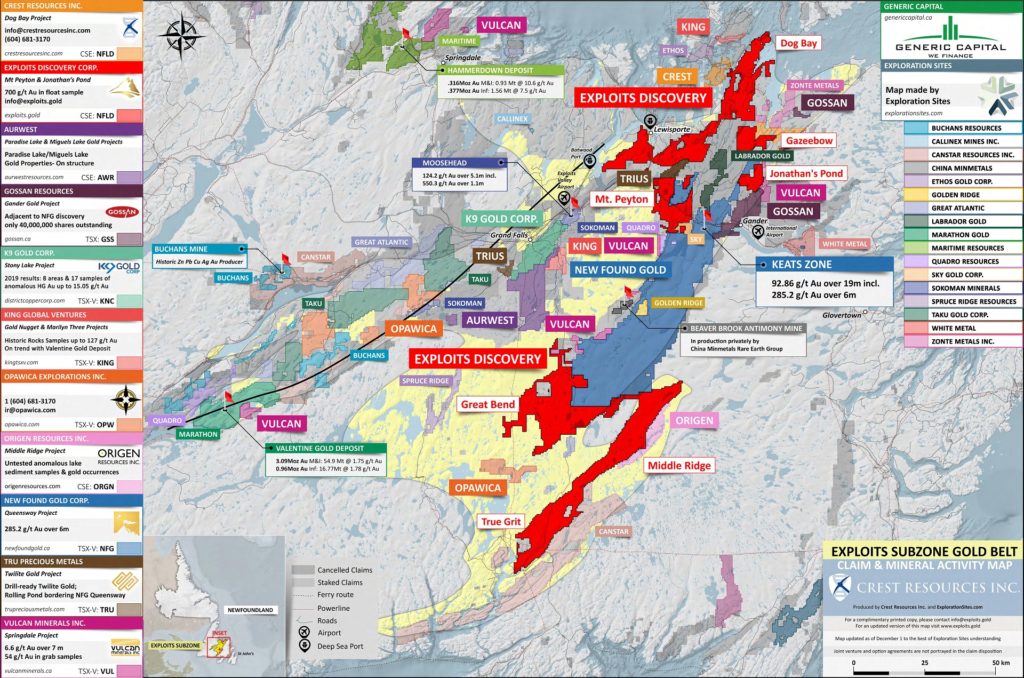 Discoveries, drilling, mining exploration and staking have all increased dramatically in the past year giving rise to emerging gold district.

Mining is one of Newfoundland and Labrador’s largest and oldest industries, and a major contributor to the economy of the province, especially in rural areas. In 2019 mining represented 5.5% of the province’s GDP. Newfoundland and Labrador is second in iron ore production next to Quebec, third in nickel production behind Ontario and Quebec, and fourth in copper production behind British Columbia, Ontario, and Quebec.

Numerous ports in Newfoundland… it’s hard to find a mining project that is more than 100 miles from an ocean port.

Roads and the Trans-Canada Highway allow access to projects across Newfoundland and access to many local communities which host comfortable accommodations
for exploration and mining crews alike..

People from Newfoundland are known around the world for their mining skills that are taken abroad. Working in Newfoundland allows the local labour force to employ their skills while enjoying the comforts of home. Approximately 7,000 people now enjoy high-paying jobs throughout the province.

An excellent geological staff and amazingly robust and user-friendly government database which enables the industry to make significant advances that eventually lead to more jobs and government revenue, supporting local communities. The Geological Survey of Newfoundland and Labrador has been gathering geological data since 1864, making it easier for new players to acquire great data.

It takes about 2 to 3 months to acquire an exploration permit, something that many other jurisdictions can’t match.

The Fraser Institute’s ranking for Newfoundland and Labrador is on the rise, and for good reason. The province is a great place to do business and this can be seen through it’s high Policy Perception Index score.

Newfoundland and Labrador is great place to do business year-round due to favourable weather conditions, the commercial rate for power being as low as 6 cents a kilowatt for industrial use, an international airport, and more. 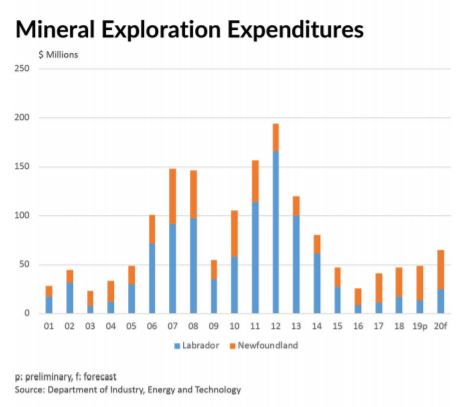 Our marketing team can generate traffic to your business

Connect with other leaders in the Province’s burgeoning gold industry

Want to make your business stand out? Our branding experts will craft you something perfect 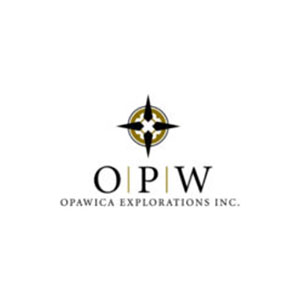 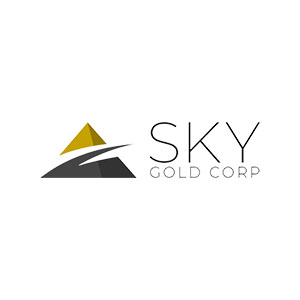 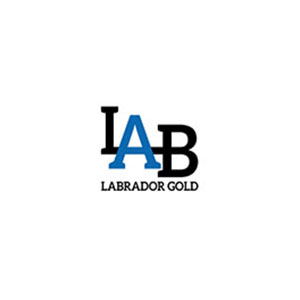 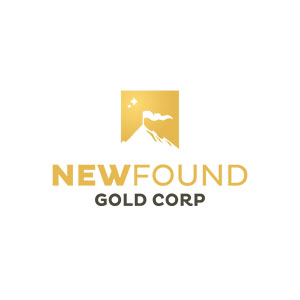 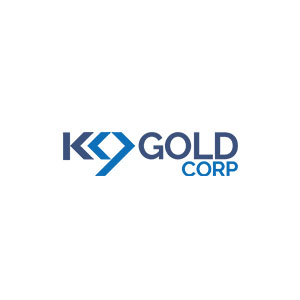 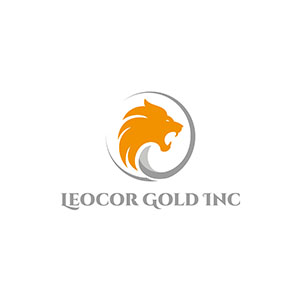 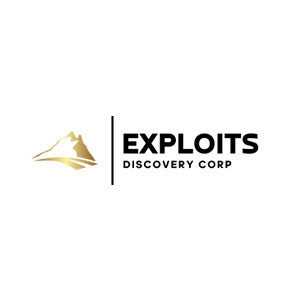 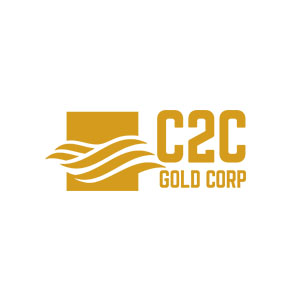 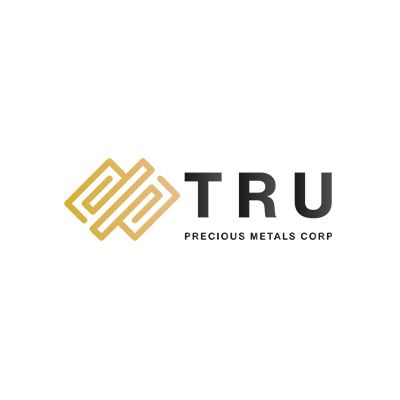 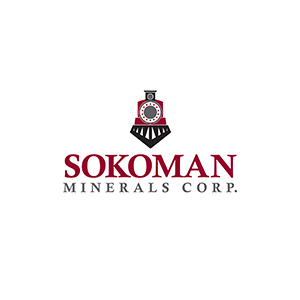 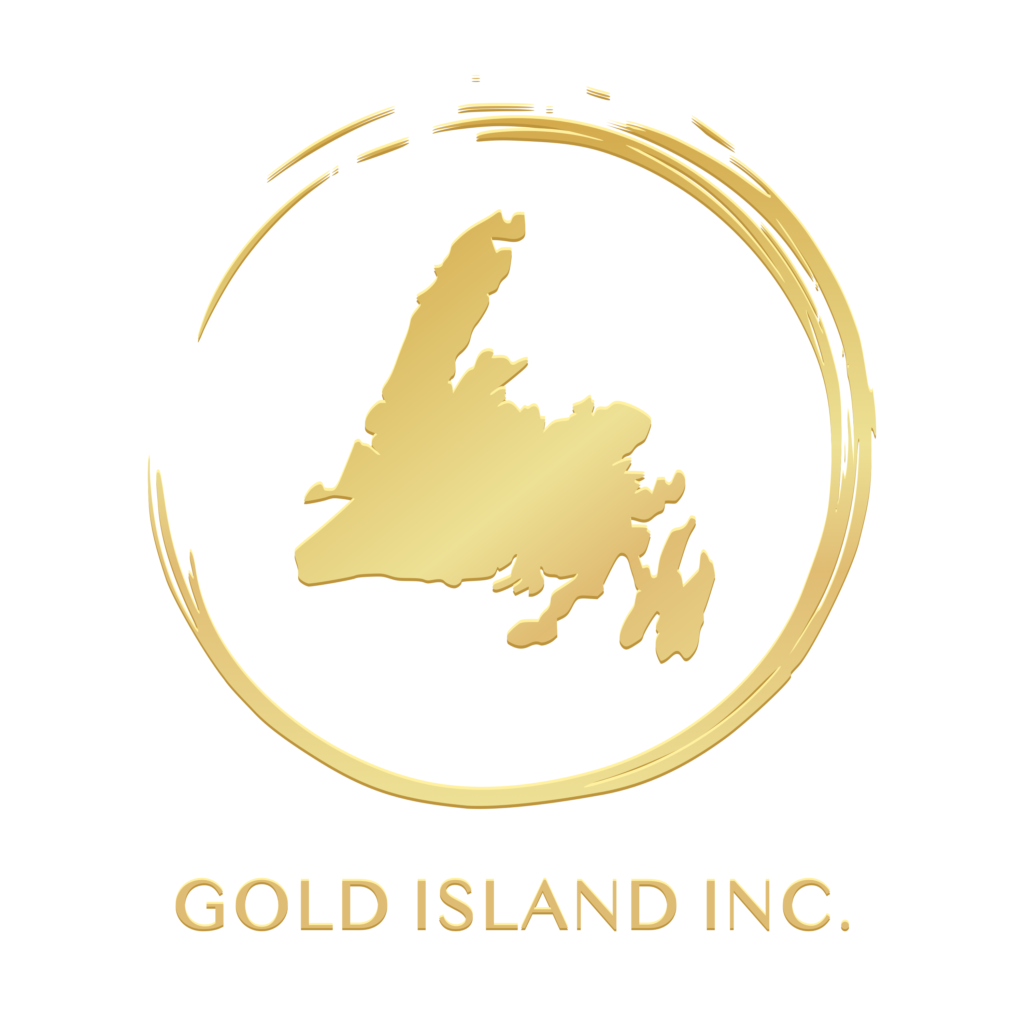 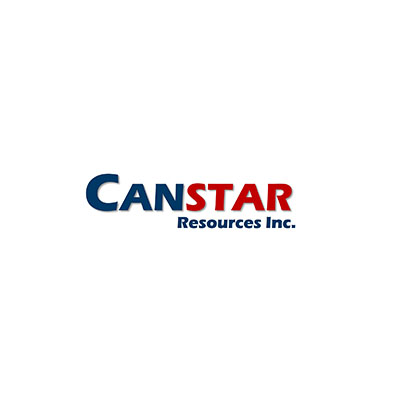 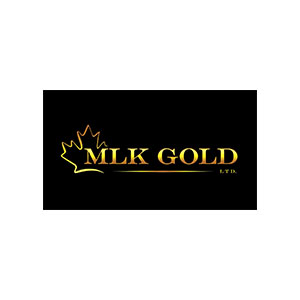 News Releases from Our members

What Is the Role of ESG in the Mining Industry Today?

What You Need to Know about the Mining Industry in Canada

LATEST TWEETS FROM OUR PARTNERS

Stay up to date with what we’re doing